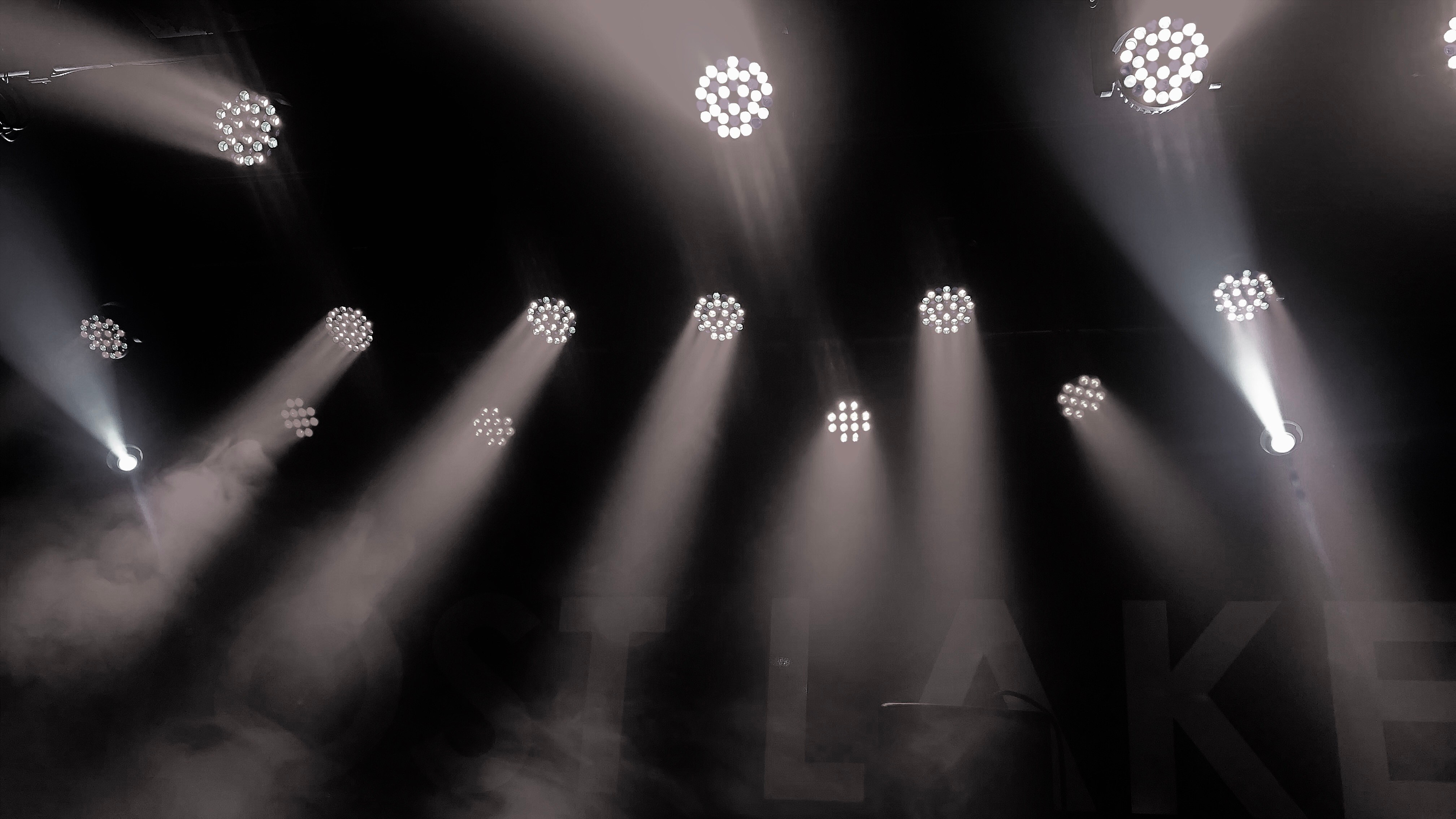 This review is kind of overdue, however, this show was just *about* a week ago (about a week agoooooo) that took place at Globe Hall in Denver. Shout out to Do303 for hooking me up with tickets & grateful for that because I definitely wouldn’t have gone to this show on my own accord (as I didn’t know who they were before hand).

To my surprise, I was actually enjoying myself during the show! The first opener was Claygo, a hip hop artist, who had me boppin’ along, even though I didn’t know the words. HOWEVER, the first song he used the R word which made me cringe a little.

The next opener was Don Chicarrón, who was kind of like a latina/salsa-ish jam band. I’m not a super fan of jam bands as I like to hear people sing, however, they gave the crowd kept the crowd pumped up with their variety of instruments & sounds. Not to mention, they all wore matching shirts (S’CUTE). When they did sing, it was all in Spanish, which was definitely something I’m not used to seeing, as well as I didn’t know the words (even though I took 4 years of Spanish in high school). That’s to mention that even though I didn’t know what they were saying, I still enjoyed watching their set.

Finally, it was time for Ozomatli – which I would say was a combination of Claygo & Don Chicarrón. They had jam songs (in Spanish) but also vocals, then some parts of the set, there was one guy who would spit some serious rap game (in English). Quite the dynamic group.

I don’t really have much else to say. Like I said before, a show I wouldn’t have gone to on my own BUUUUT had a good time. I didn’t leave the concert with PCD though, so I’ll leave you with this…

Sometimes it’s nice to experience a different type of live show/concert than you’re used to. Force yourself to get out of your comfort zone & try something new.