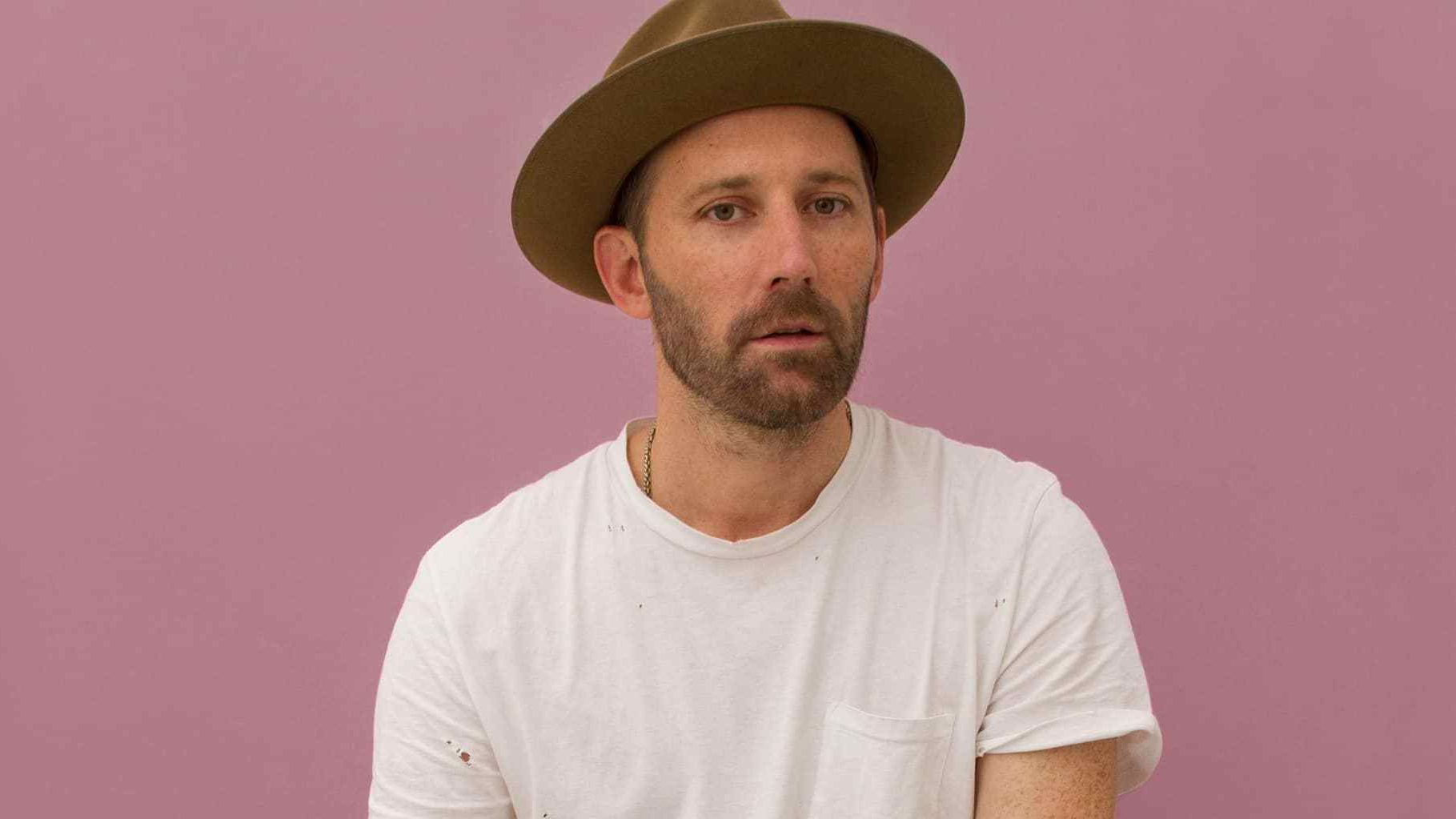 TBH, i’m just adding this for content on the blog list of concert reviews so it looks like I gots all of it (which I DOOOOOO but ya know, business). This was a free rooftop summer concert hosted by Denver radio station Alice 105.9 & I had to work so literally by the time he actually came out to play, I only got to see two songs.

AND, OF COURSE, on my way out he played a song that I knew. But it was pretty dope walking out of the bar jamming to some great tunes.

He also did a lil freestyle kind of jam (but Cal Shapiro freestyles will always be my fave cc: Timeflies). Still dope doe.

Can we also talk about how adorbs he looks with that swagger hat on? (I know he’s married and has a beeb but C’MON)

No post concert depression as this was just a teaser pretty much buuuut because of this, though, I am yearning for a full Mat Kearney concert, so like, come back to Denver plz.